Pakistanis take great pride in their cooking and it shows when you eat food from their kitchens. There are many dishes I can name; but the dish that has a special place on my palate and plate is Nihari Chicken. It is slow cooked melt-in-your-mouth chicken, enveloped in a silky smooth sauce, very very elegantly spiced. The spices are not overpowering, but most definitely assert their combined presence. When it is served to you at a restaurant, it is accompanied by a lovely plate of deep fried and golden sliced onions, julienned ginger, thin discs of green chilli, wedges of lime and finely chopped cilantro. The sauce is the star of the show here, and you must have warm naan on the side to sop it up. The chicken is a secondary player in this dish but is a tasty treat given that it is falling apart and has soaked up the glory of the spices. This is truly one amazing dish.

The recipe I listed here is an amalgamation of recipes that I found in online videos and websites. The idea behind Nihari Chicken is to create an extremely flavorful and well spiced stock, reduce it and then thicken it with a slurry made of wheat flour. While I am using chicken here, beef and lamb are popular meats as well.

The silkiness of the sauce comes from using a generous amount of ghee or vegetable oil to start the dish. We are not talking low-fat here. The list of spices you need is pretty long. If you have a well stocked spice pantry, you should certainly attempt to make your own Nihari spice powder or masala. Otherwise you can buy ready-made Nihari masala from a Pakistani or Indian grocery store. Its best to get bone-in chicken for this dish because that makes for a more flavorful stock and it ultimately translates to a flavorful sauce. Just when you think it can’t get any better, the dish is finished off by adding in caramelized onions to the mixture. So utterly Mmmm. 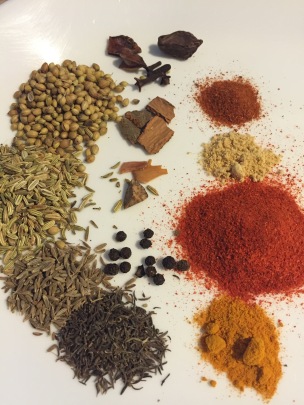 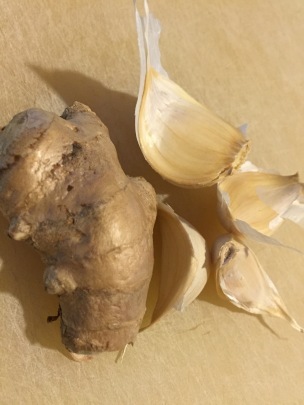 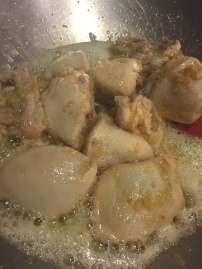 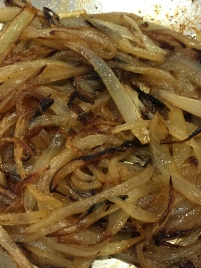